tl;dr – Early Monday morning our UI project that we’ve been working on for the last few months, material-ui, was the top product on ProductHunt, made the front page of HackerNews and became a trending project on GitHub. Let’s just say it was Nerd Nirvana Monday! We are shocked and excited by the amount of interest in the project. Thank you to everyone in the community for the support.

The initial project commit came a couple of months ago on August 18th but the project really started over a year ago at zingTrain where we learned about visioning from Ari and Maggie. The process was eye opening and the entire team really embraced it — committing to help create a Call-Em-All vision. As part of that vision, we wanted to contribute more to open source projects and go so far as creating our own.

We are excited we have been able to accomplish that goal in such a short amount of time. That isn’t to say we feel we are done yet, but all-in-all, we feel it is a true testament to what visioning can do.

How We Got Here

The foundation of material-ui stems from the desire to do a complete update of our app. Since we’ve moved to consuming our own REST APIs within our applications, we’ve been able to take advantage of moving the “heavy lifting” of the application to the front-end. With the help of BackboneJS, we’ve built a really awesome mobile app and several internal applications. As we began to familiarize ourselves with this type of stack, we continued to refine our implementation of it. Throughout our development we continued to ask if we were using the right tools for the job at hand. JS frameworks have really exploded in the last few years with solutions like BackboneJS, AngularJS and Ember leading the way. Then, about a year ago, React made its entrance to the fray.

We took some time to experiment with Angular and Ember, but ultimately landed on React. The idea behind React is that views are just made up of reusable components. This idea, from a developer’s standpoint, would be an awesome future and we believe that this could be, dare we say it, “The Future.” But even if it doesn’t take over the world, we like it, and combined with Flux, we’re able to get a running start on a redesign of the Call-Em-All app (stay tuned for announcements on that in the coming months).

However, even a well written application is nothing without a great user experience.  This is something we take very seriously here at Call-Em-All and we believe it sets great software apart from just good software. Enter Google’s Material Design: it’s clear that Google really put a lot of thought around the user experience and released a very well documented set of guidelines. After careful thought and discussion, we decided this was the path we wanted to follow and began working on making our React components implement the spec outlined by Google. As we move forward with current and future projects, we will continue to build out these reusable components. We plan to add much more in the coming months. Most of all though, we are excited that so much of the development community has seen our hard work and we can’t wait to see what other developers around the world will bring to the project.

Please follow the material ui GitHub project! We can’t wait to see what more comes from what we thought was just a little project for us. We are humbled by all the attention and hope we can help others create amazing applications using these components. 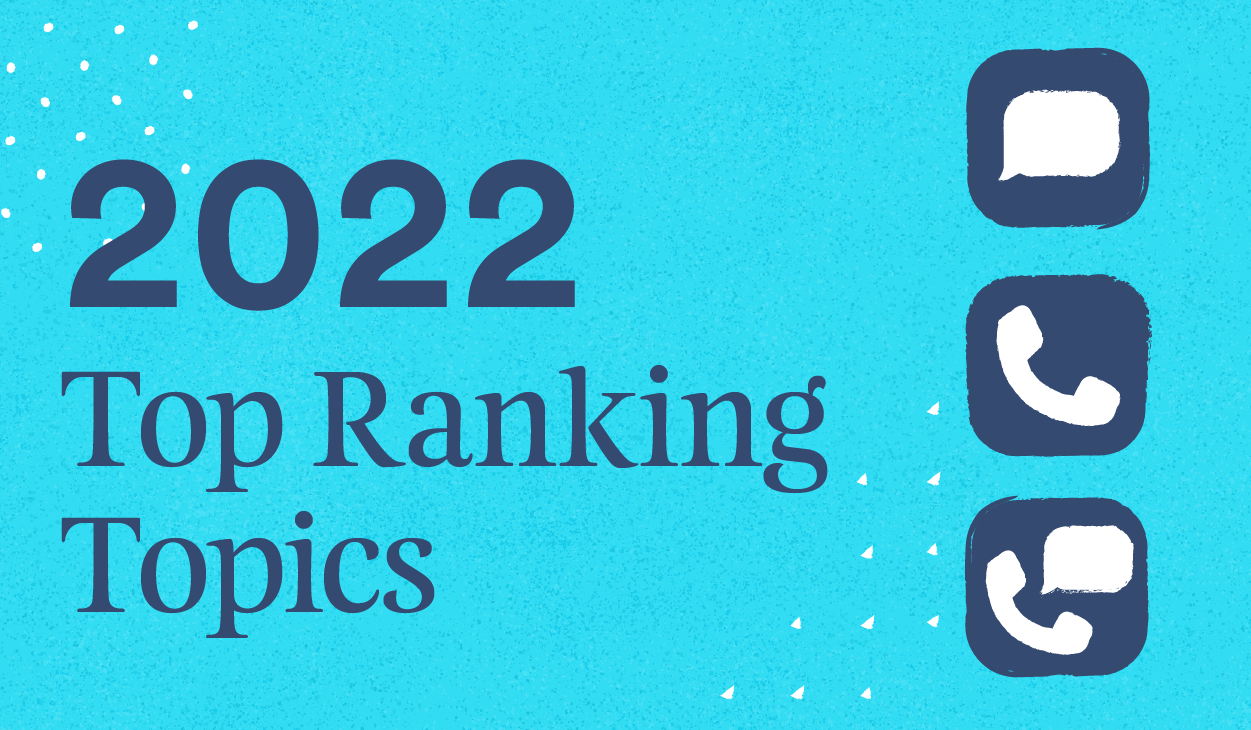 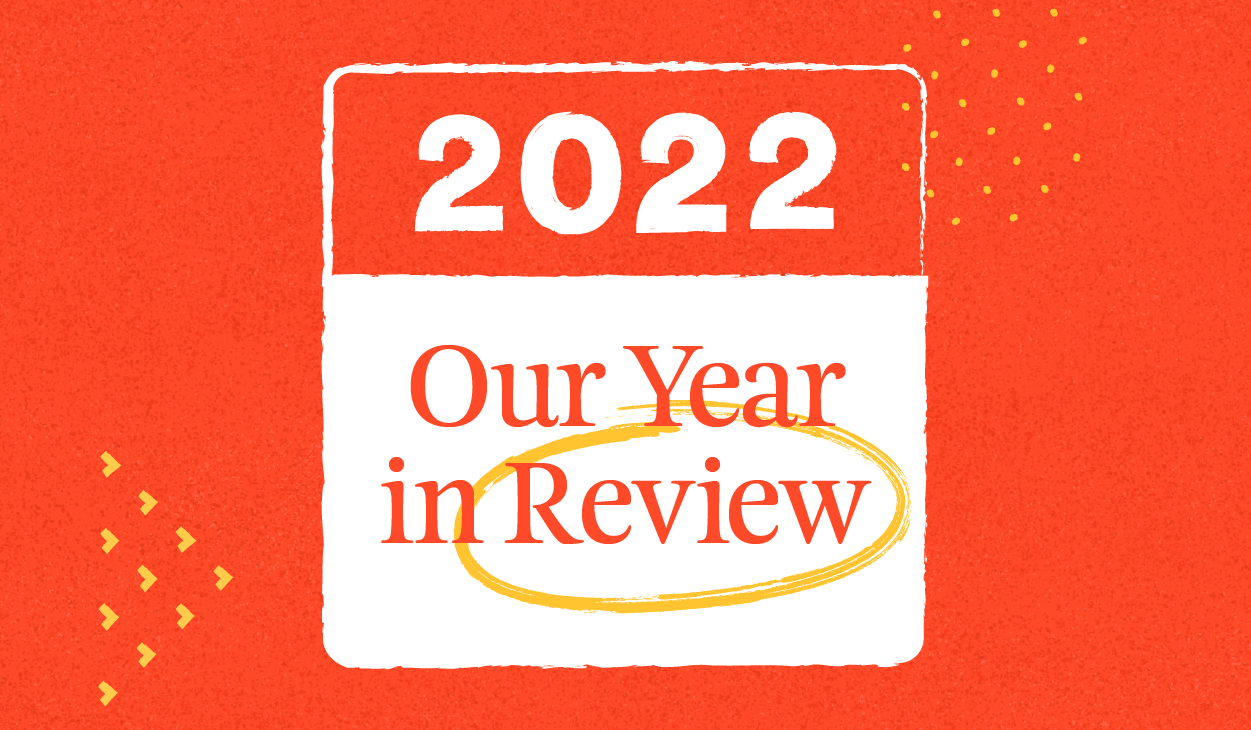 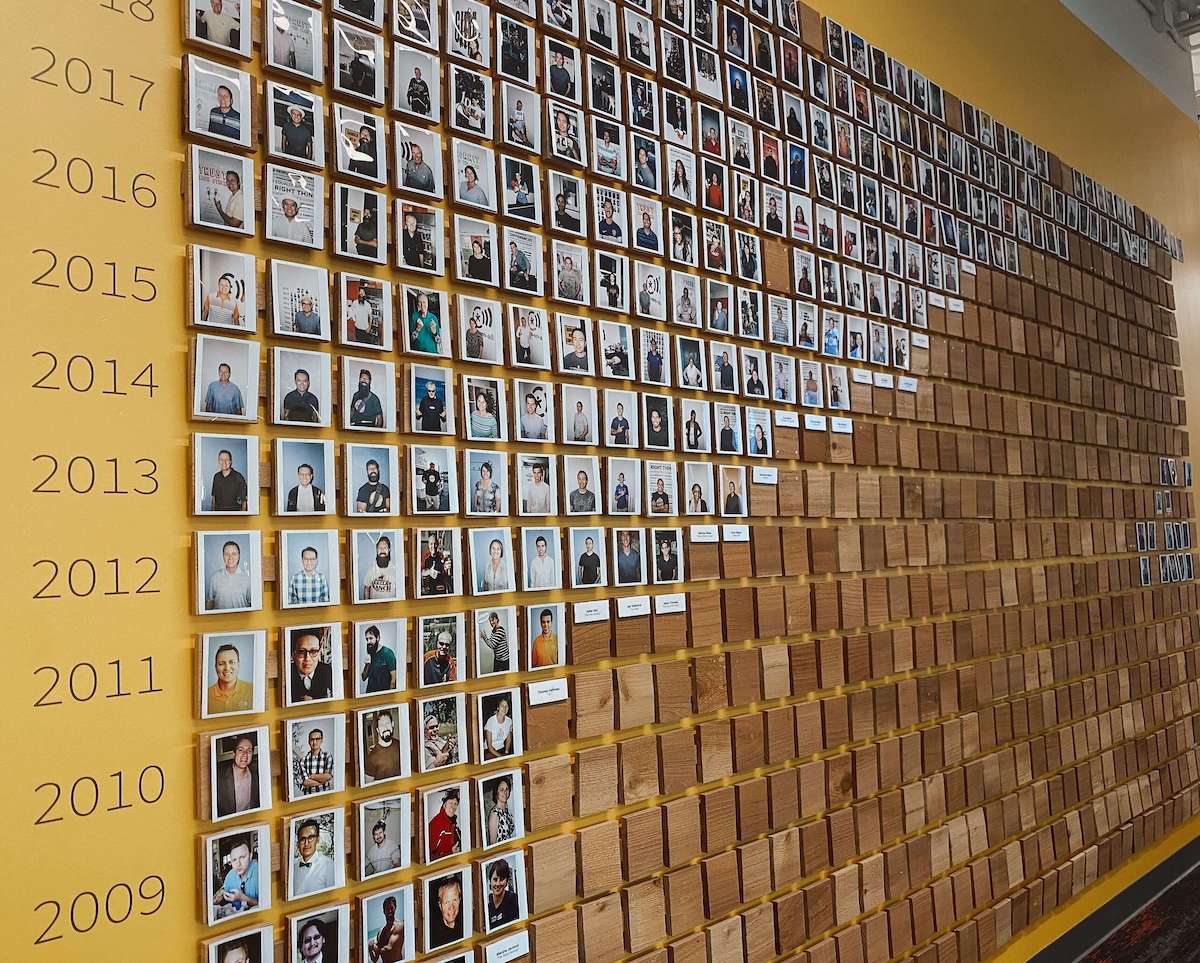