What is Text Throttling? 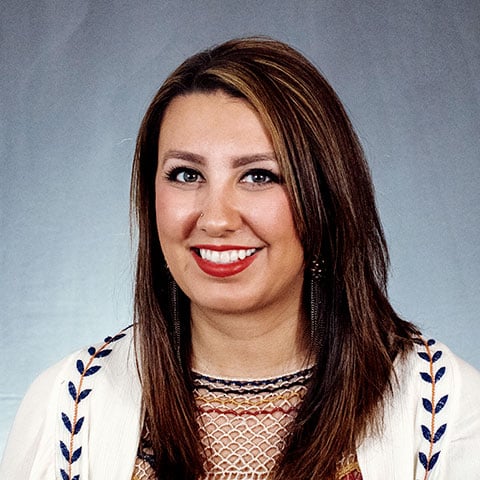 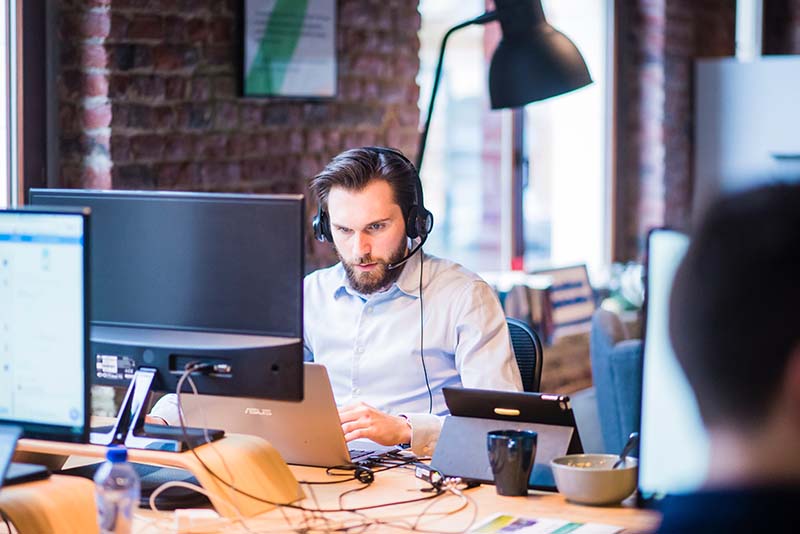 Understandably, customers want their text messages to reach their contacts as soon and as fast as possible. But, for customers that send messages to a more significant number of recipients, they also don't want to be inundated with replies all at once. Controlling the flow of outbound messages with text throttling can sometimes be useful for businesses for strategic reasons. But, what is text throttling?

What is text throttling?

Throttling is a technical term that means to slow down or restrict the flow of something. Text throttling allows a Text-Em-All user to control and limit the number of text messages sent at one time. This feature can be beneficial when a user is expected to receive a sizeable response to its text message and doesn't want to overwhelm its response team.

For example, if you were to send an open-job position announcement to 3,000 candidates and were expecting a response rate of 10%, you wouldn't want to receive 300 replies at once. If you instead scheduled your texts to deliver 300 messages every hour, it would throttle the candidates' response rate and relieve your response team of being overwhelmed.

What text speeds are available for me to use?

Text speed settings can now be adjusted within the Text-Em-All application to the following speeds:

To learn more about how to edit your text speed settings in your Text-Em-All account, click below to read the support article:

About Megan Reninger
Megan Reninger is a Digital Marketing Analyst at Text-Em-All with experience in content creation, branding, and customer marketing. A writer by day and a reader by night, she's an Austin native with a passion for baking and traveling. She is currently pursuing her Master of Business Administration - Marketing degree at Abilene Christian University.